At the moment we have my cousin first removed staying with us for a few days.  He lives in Caithness, Scotland and is in Australia for an extended holiday.  He has been away from home for eleven months and is on his way to Melbourne now.  It is lovely to have him here with us and I get the added pleasure of hearing the Scottish accent for a few days.

Today we went for a car trip to Mount Hotham. It didn’t look like this.

We had intended to show him the spectacular scenery on the Great Alpine Road heading on to Bright and then returning by Mount Beauty.  Unfortunately our plans were thwarted by “the fog”.

Now that was spectacular!  The further we got up the mountain we could hardly see a metre in front of us and we decided to turn around at Mount Hotham as it was too dangerous to make the descent into Bright.  It was such a shame that we couldn’t share the gorgeous views with our Scottish visitor.  At least we were able to show him some photos from when we had visited two years previously.

I think the highlight of the trip for Sandy was the dead wombat we passed on the road.  He hadn’t seen a wombat in the wild and he asked us to turn around so he could get a photo!  I guess a dead wombat is better than no wombat at all.  He thought it was highly amusing that we wanted to take a picture of him taking a photo of a dead wombat.

We also took a detour to Cassilis to see the Mount Markey Winery where the wonderful cider is made.  Unfortunately for us the winery was closed today so we missed out on that. 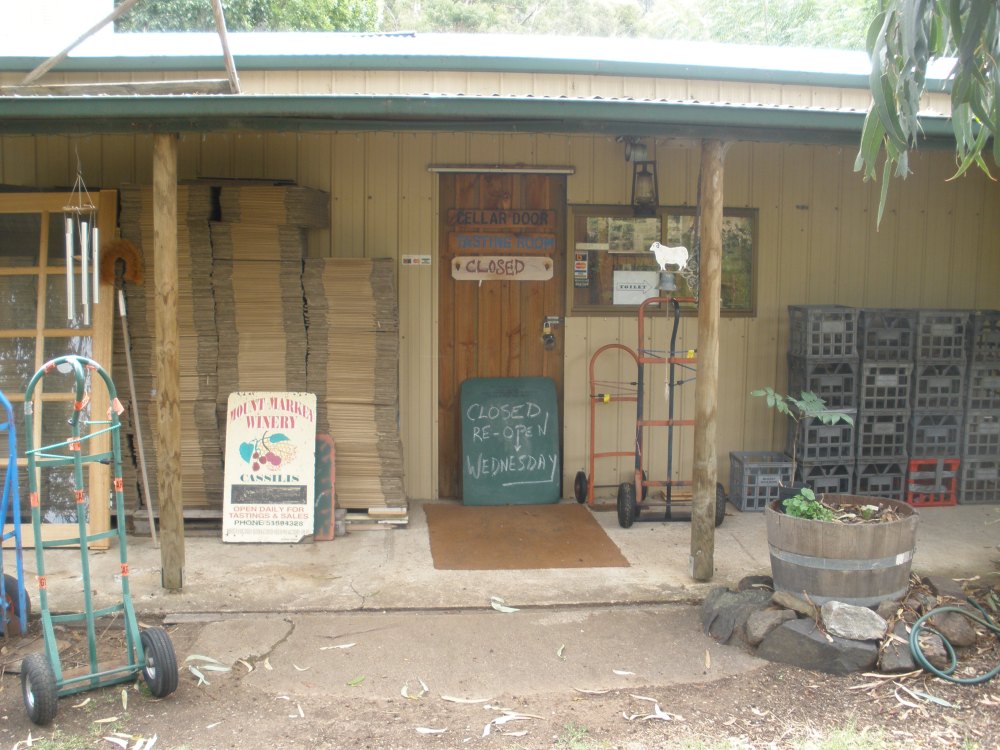 We headed on to Swifts Creek and had lunch at the Albion Hotel.  A delicious lunch with a glass of cider.  The hotel has won awards for its food so we had chosen a good spot.

Although we didn’t get to Bright we were still able to enjoy some alpine scenery and a few alpine daisies. 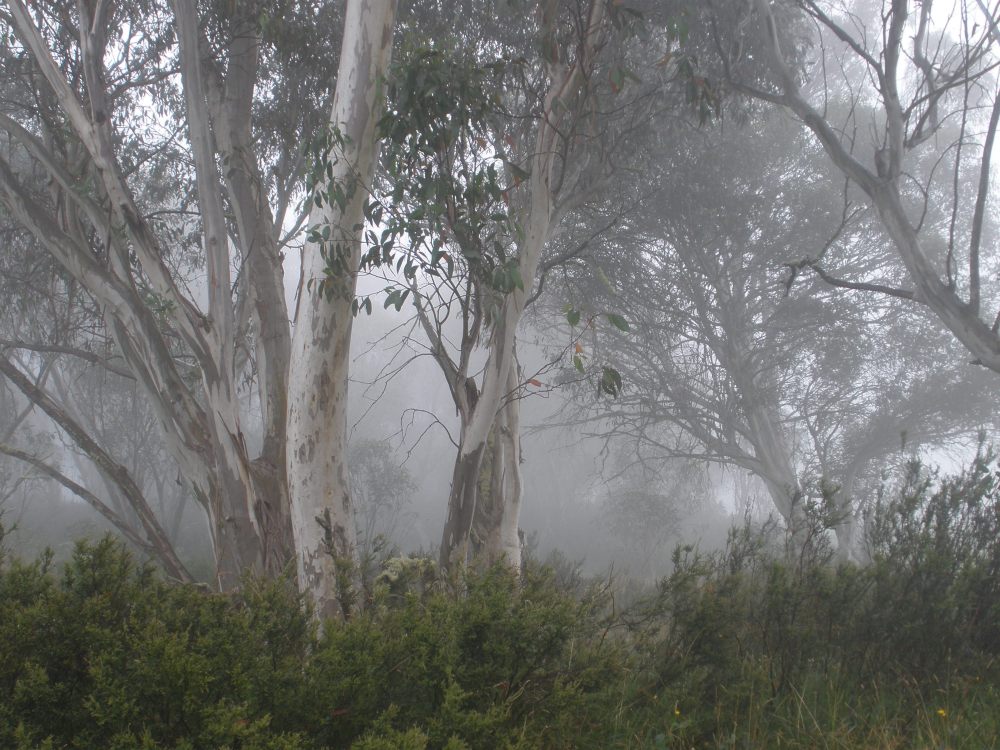 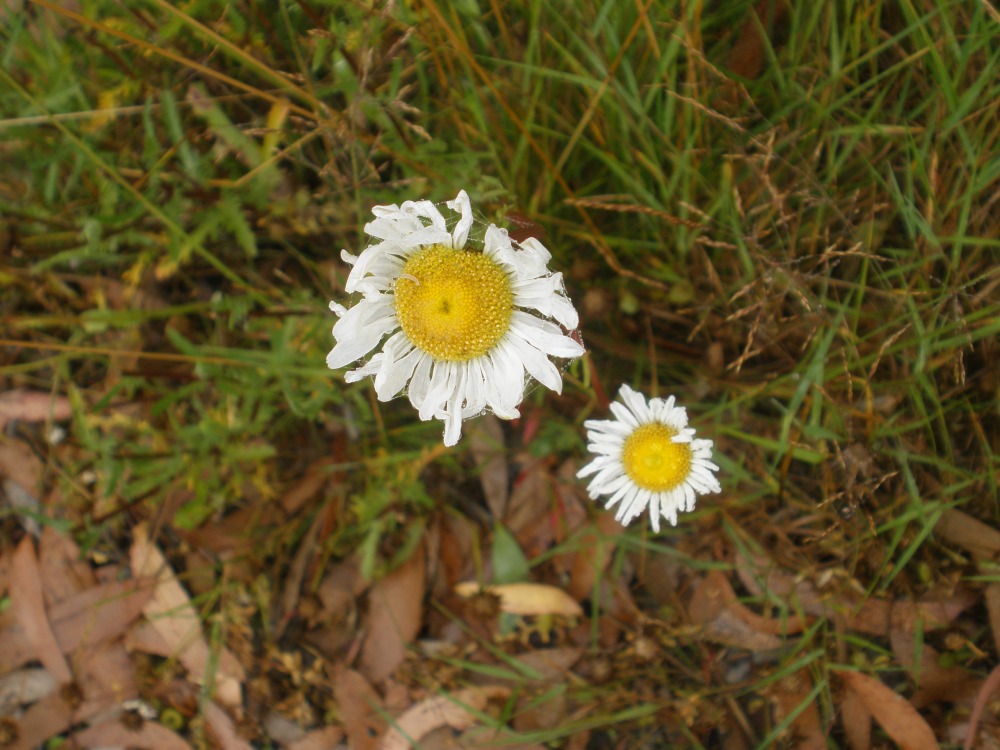 On the trip home we stopped at the Bullant Brewery at Bruthen for a cider, which finished off our trip rather nicely.