Last week we decided that we would take a trip up to Canberra, just because we could and it had been quite some time since we had seen our younger daughter.

We had a lovely weekend and returned home yesterday.  I missed out on blogging yesterday and today we had a power cut from 9.00 until 3.00pm so I didn’t get around to blogging today either so I have missed my Tuesday Travels post this week.

While we were in Canberra we had the chance to visit the newly opened arboretum.

An arboretum is meant to have trees I know but this part is the amphitheatre which will be used for outdoor entertainment in the future.

The National Arboretum was created after the devastating fires that took place ten years ago in Canberra.  Where the arboretum has been situated used to be a pine forest and it was completely destroyed in the fires.

The National Arboretum Canberra features 100 forests of rare and symbolic trees from Australia and around the world. It is a significant recreational and educational resource for visitors and plays an important role in the protection of world-wide tree diversity and the generation of new knowledge on tree growth and survival, biodiversity and water management.

From the village centre there is a good view over the city centre and this view will look completely different when the trees have grown.

The trees have been planted over the previous four years so they are still very small but not quite so small as these beautiful bonsai specimens on display in the village centre of the arboretum.

The external shape of the structure of the village centre reminded me of the sails of the Opera House in Sydney.

Part of the arboretum is the Cork Plantation which was planted from acorns imported by Walter Burley Griffin in 1917.  The first trees were planted in 1920. 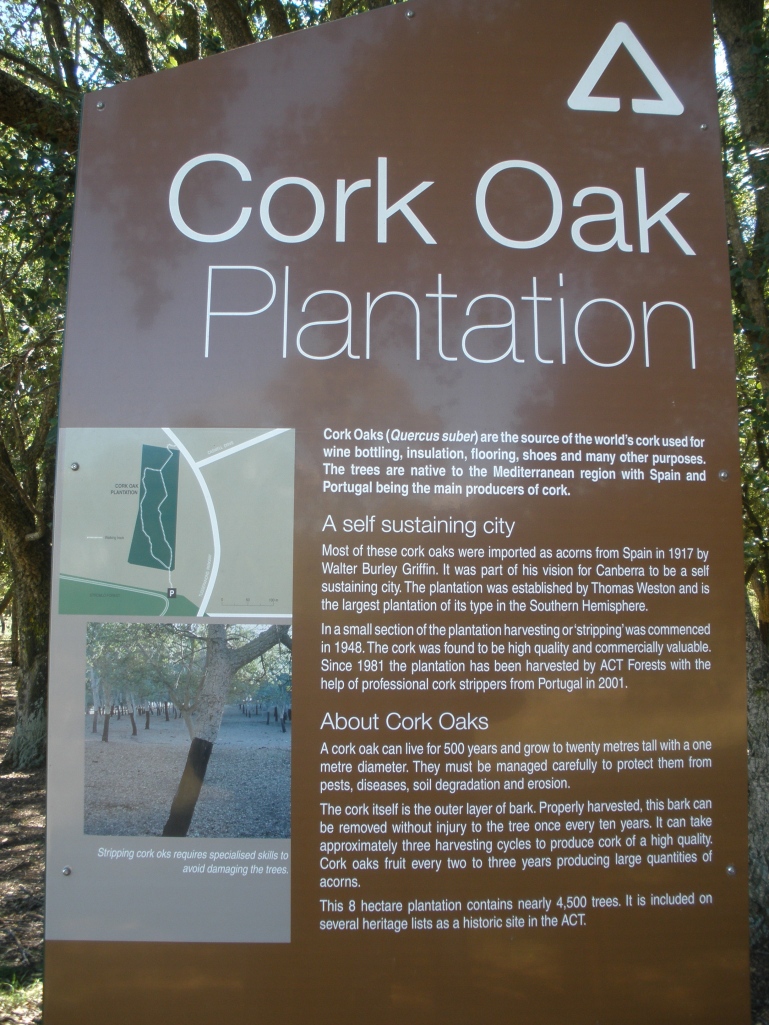 Some wag had put a champagne cork into a crevice on one of the trees, perhaps so they could show that corks do grow on trees!

The trees look strange when the bark has been removed. 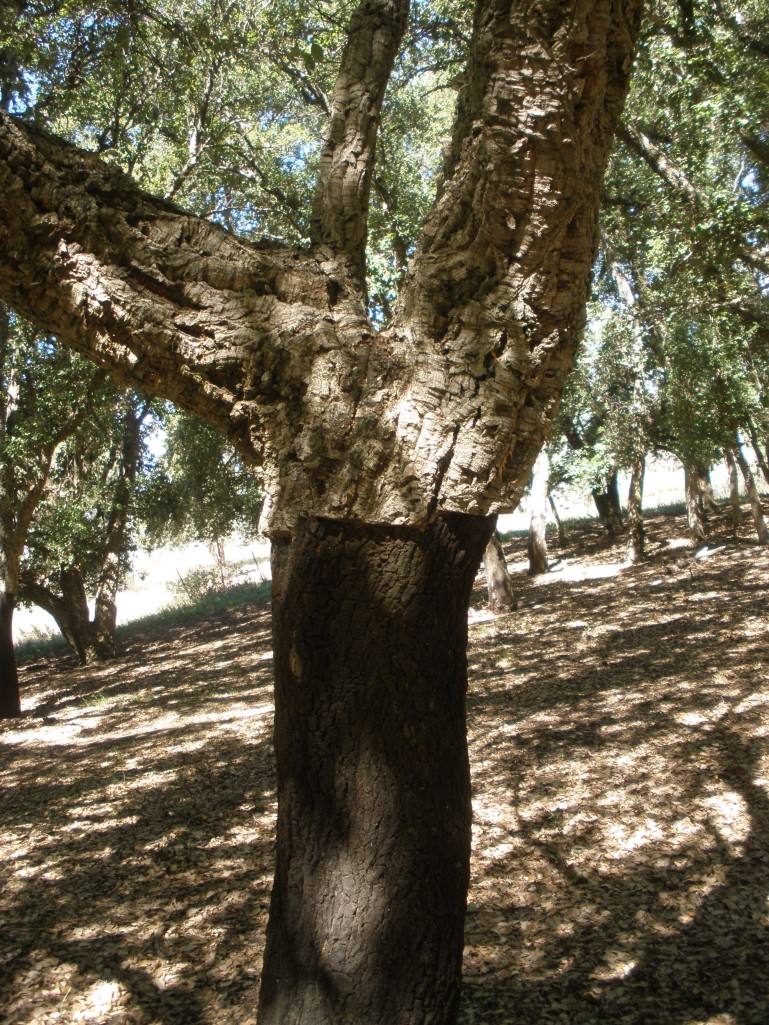 Another aspect of the arboretum is the placement of sculpture throughout.  This is just one example: 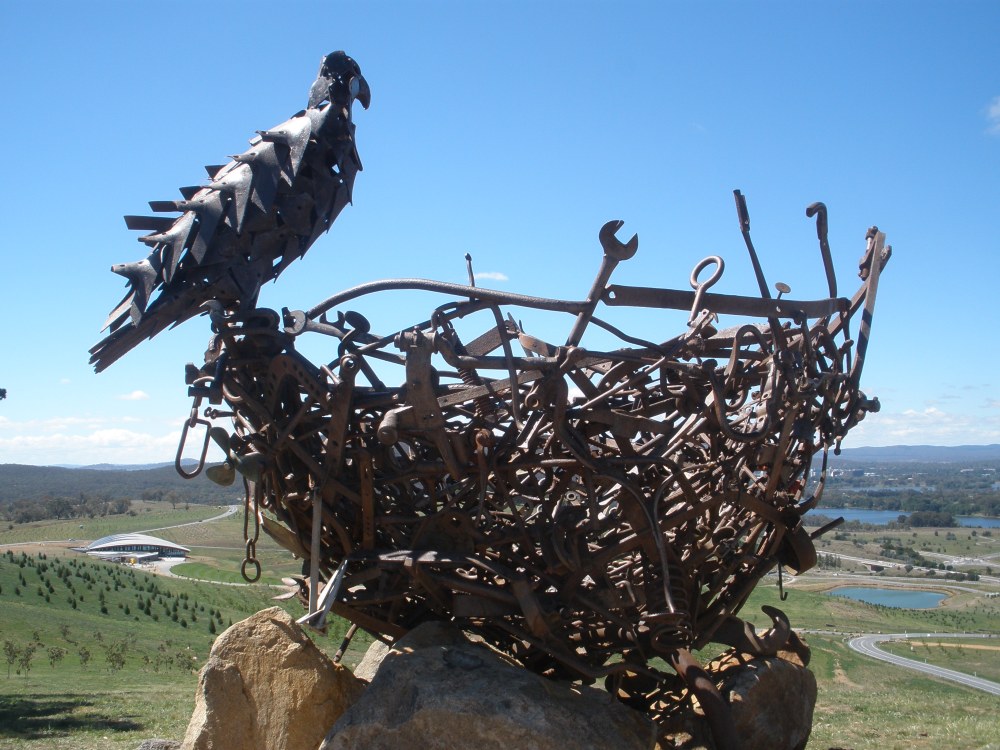 To finish I thought it would be appropriate to let you see 100 things people like about Canberra.  It is a wonderful city. You can click on the picture to get a clearer view.