Heading north towards Scotland we stopped to have a quick look at Lindisfarne.  That is the castle you can see in the distance.

In 635 AD Saint Aidan came from Iona and chose to found his monastery on Lindisfarne.  It is certainly a place that caters to the tourist trade with lots of trinkets for the tourists, along with the local mead.  We resisted the temptation and only bought a container of home grown strawberries to have for our lunch.

After Lindesfarne we continued north to Berwick on Tweed.

Berwick is known for its town walls as they still stand strong today, hundreds of years after they were built. 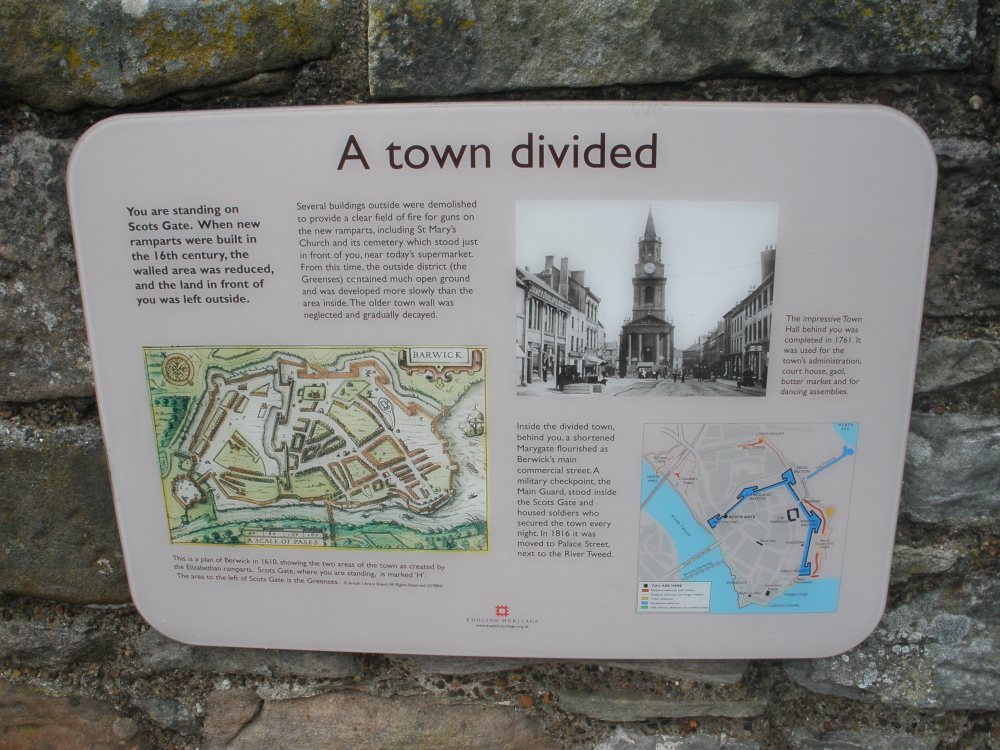 Berwick actually has two sets of walls, the first was built by Edward II and was two and a half miles long. The second set of walls is a mile and three-quarter in length. The ramparts completely surround the town, and there are only four gates through the walls.  Berwick’s wall is now the only intact Elizabethan town wall remaining in England.

We walked along a part of the wall and then visited the Main Guard.

The Main Guard housed soldiers on guard duty and provided a secure place for holding the drunk and disorderly.  Today it houses a display of the history of the town.

This website gives you an excellent picture of the history of Berwick.

This next photo was taken from the ramparts and shows the Royal Border Bridge designed by Robert Stephenson, son of George Stephenson.

The viaduct bridge has 28 arches. 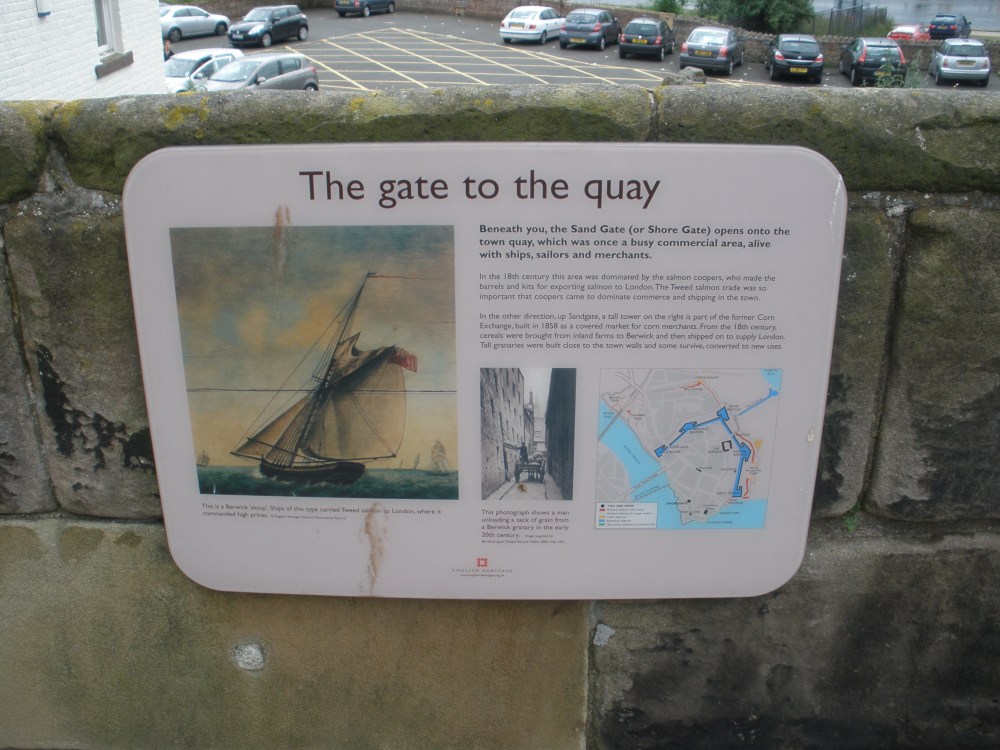 The quay can also be viewed from the ramparts. 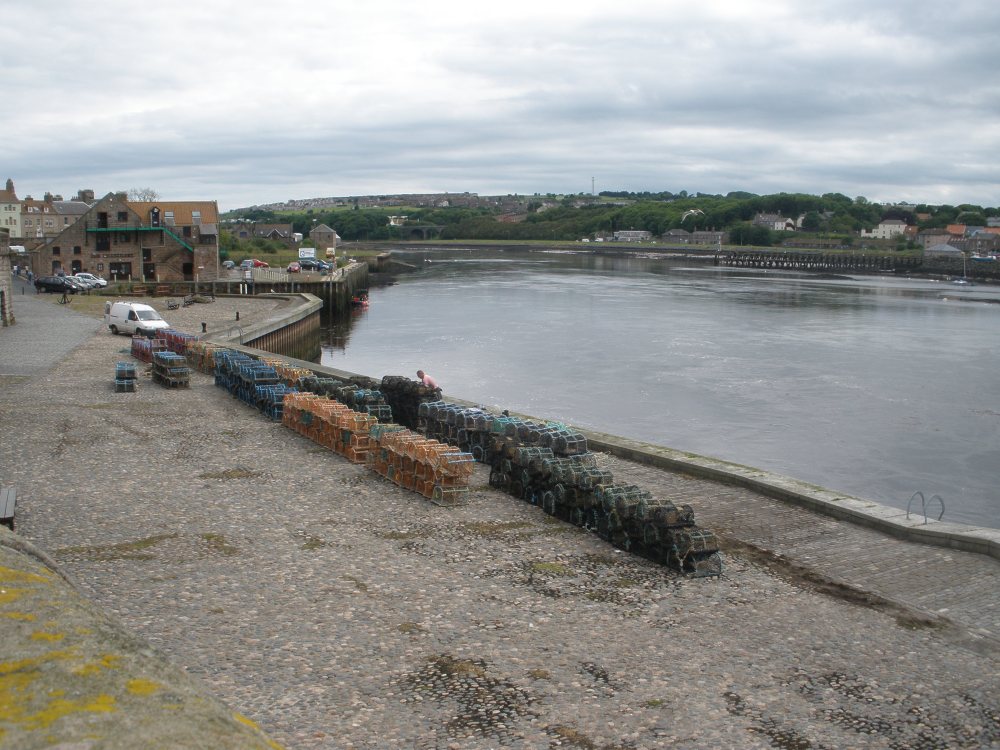 We also spotted and ice house used for storing ice for the catch at the harbour in days gone by.

Berwick lays claim to fame as the place where the artist Lowry took his annual holidays from the  mid-1930s until at least 1939.  You may recognise his style from this painting.

According to this article in the Telegraph, apparently this painting of Berwick on Tweed is to go on sale at auction next month.