As I have been busy doing other things I haven’t read many books for my Historical Fiction Reading Challenge.  I have been reading crime fiction but I am now reading a historical fiction book for my challenge.  The book is Suite Française by Irene Némirovsky 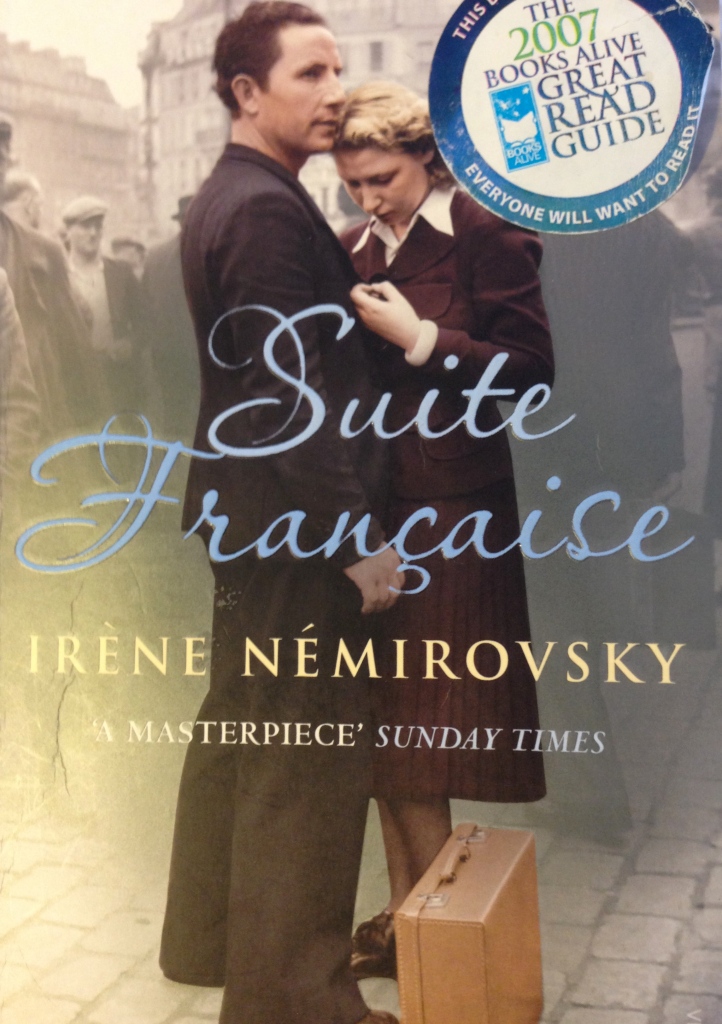 A wonderful book with so many interesting characters.

“Set during the year that France fell to the Nazis, Suite Française falls into two parts.  The first is a brilliant depiction of a group of Parisians as they flee the Nazi invasion; the second follows the inhabitants of a small rural community under occupation.  Suite Française is a novel tha teems with wonderful characters struggling with the new regime.  However, amidst the mess of defeat, and all the hypocrisy and compromise, there is hope.  True nobility and love exist, but often in surprising places.”

This book gives you a fascinating look at Paris during World War II  and the massive exit from the city seen through the eyes of the author who (while writing this book) was living in the French countryside until her capture by the Nazis. All characters are carefully depicted and each one brings to the novel some aspect of life during the Nazi invasion of France in 1941.

“In 1941, Irene Némirovsky sat down to write a book that would convey the magnitude of what she was living through by evoking the domestic lives and personal trials of the ordinary citizens of France.  Némirovskys death in Auschwitz in 1942 prevented her from seing the day, sixty five years later, that the existing two sections of her planned novel sequence, Suite Française would be rediscovered and hailed as a masterpiece.”

Although the author never finished Sweet Francaise what is amazing is that her lack of an ending does not affect a beautifully written story.