The Winter Rose is certainly a book to lose yourself in, 724 pages and a wonderful saga.

I picked this book up at a secondhand bookshop, it was in the reduced box.  Originally $5, purchased for $2.

It’s 1900 and the East End of London is a dangerous place for a woman doctor at a time when such a thing is rare.  But India Selwyn Jones, beautiful and headstrong, sees a real need for her knowledge in the back streets where women are dying of hunger and overwork.

It is in an opium den that India meets one of London’s  most notorious gangsters: Sid Malone – violent, criminal and also devastatingly attractive.  India finds herself, against her will, being drawn ever closer to him, enticed by the flashes of a softer side beneath his gruff exterior.

I did lose myself in this book.  The story brings the beginning of the 20th Century to life along with numerous references to political happenings at that time.  It also draws you into the seamier side of life in London at that time.  There is also excellent portrayal of life in colonial Africa.  The book is full of strong female characters including an appearance by the well known Emily Pankhurst.

Once again I have read a book that is part of a series without having read the preceding volumes.  The Winter Rose is part two of a trilogy, the first book being The Tea Rose and the third book The Wild Rose.

I enjoyed Jennifer Donnelly‘s writing and I will look for the other books in the trilogy plus another of hers which looks as though it would make interesting reading. 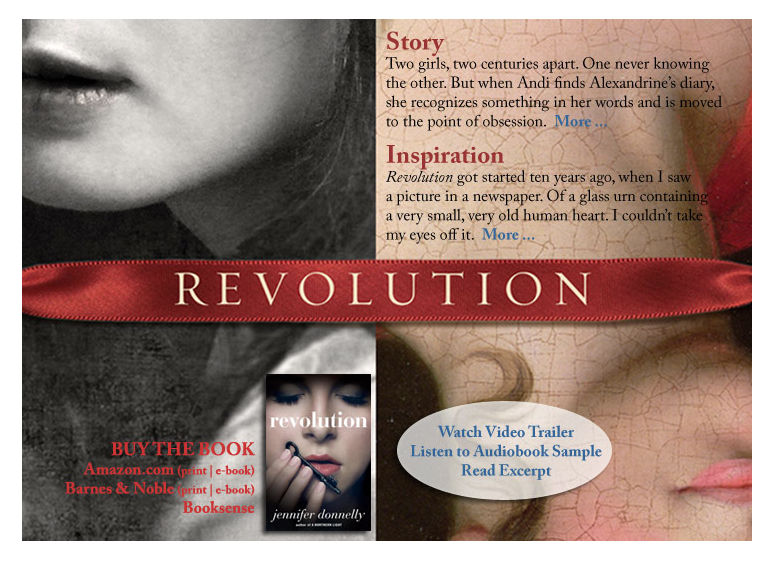 Another book for my Historical Fiction Reading Challenge.