My son gave me the perfect gift for my birthday.  A cheese making kit.

I mentioned in the previous post that we had been busy recently so I have only just made my first batch of cheese – my birthday was in December.

The kit comes with instructions for making Marinated Feta and Queso Fresco.  I decided to give marinated feta a try as it stores for longer than the queso fresco.  There are only the two of us at home and we can only eat a certain amount of cheese and I don’t want to waste it.

The process was a bit fiddly but I need to keep in mind that this was my first try.  I felt a bit unsure of myself but when the product was bottled I was delighted with the result.

You start with 4 litres of milk which is a lot.  The pot I started off with was too small

and I transferred the milk to another pot before continuing.

You add rennet and citric acid when the milk reaches 95degrees, this produces the curds.

After resting for a period the curds are then drained in muslin over the sink. 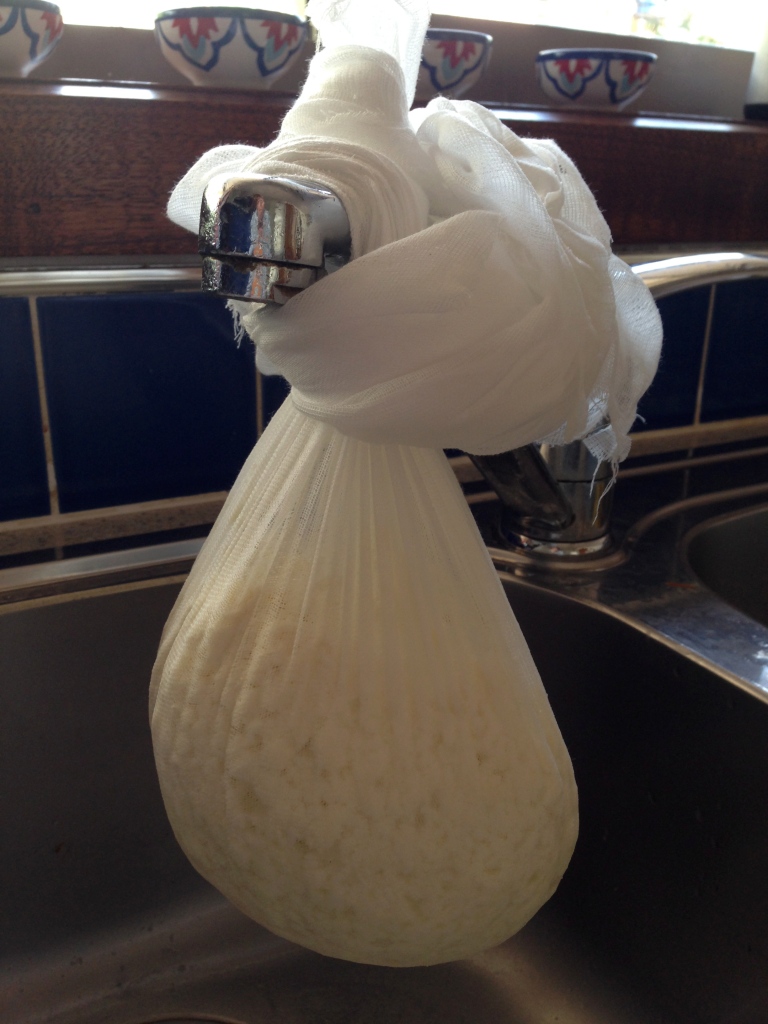 the drained curds are then put in the mould in the cheese container.  A weight is put on top.  I had to improvise with the weight and will use a different weight next time. 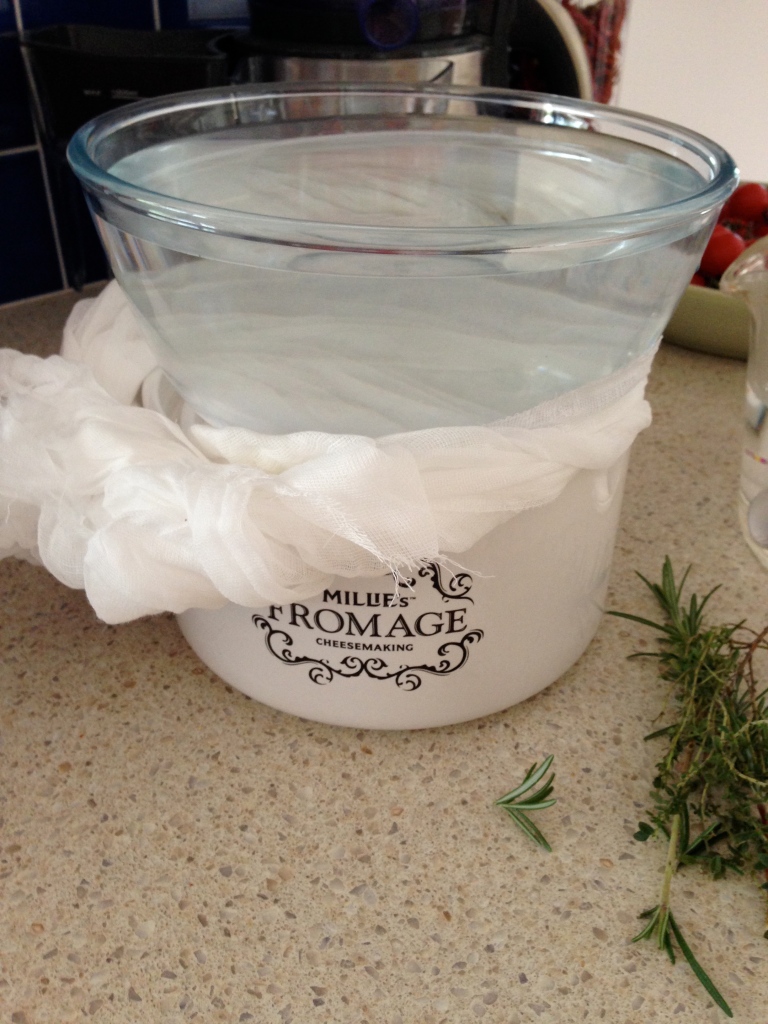 After resting for a period the cheese is taken out and cut into half inch cubes. 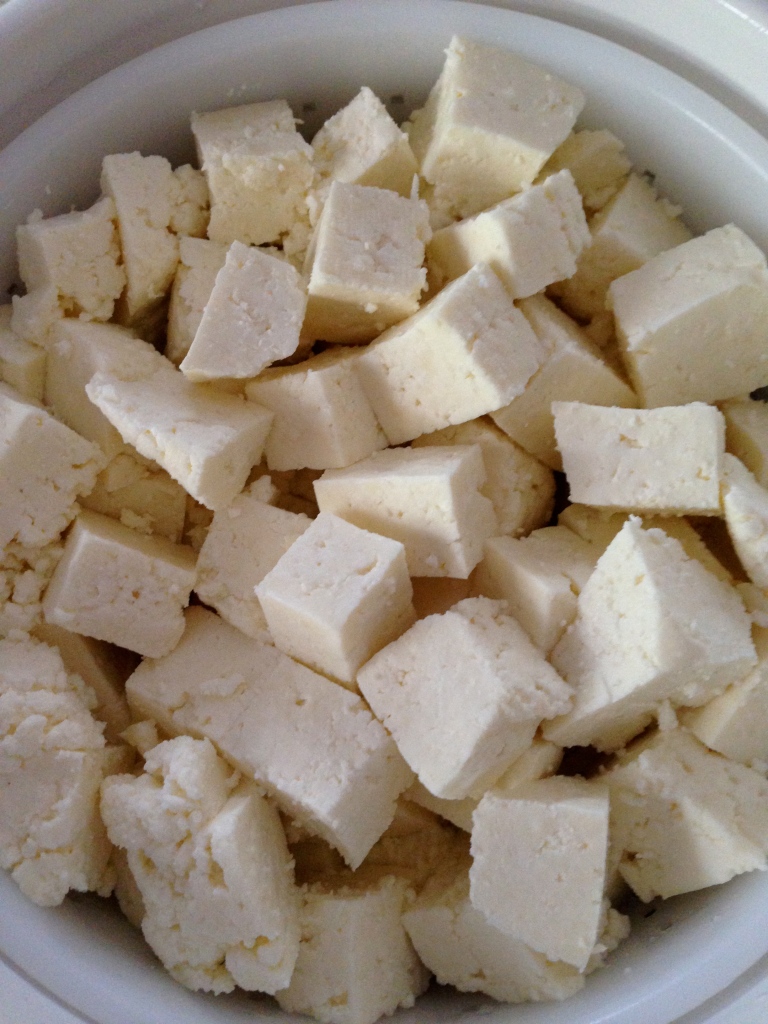 You can see from that picture that the edges of the mould are a bit crumbly as it was not compacted sufficiently.  I will fix that with the next batch I do. 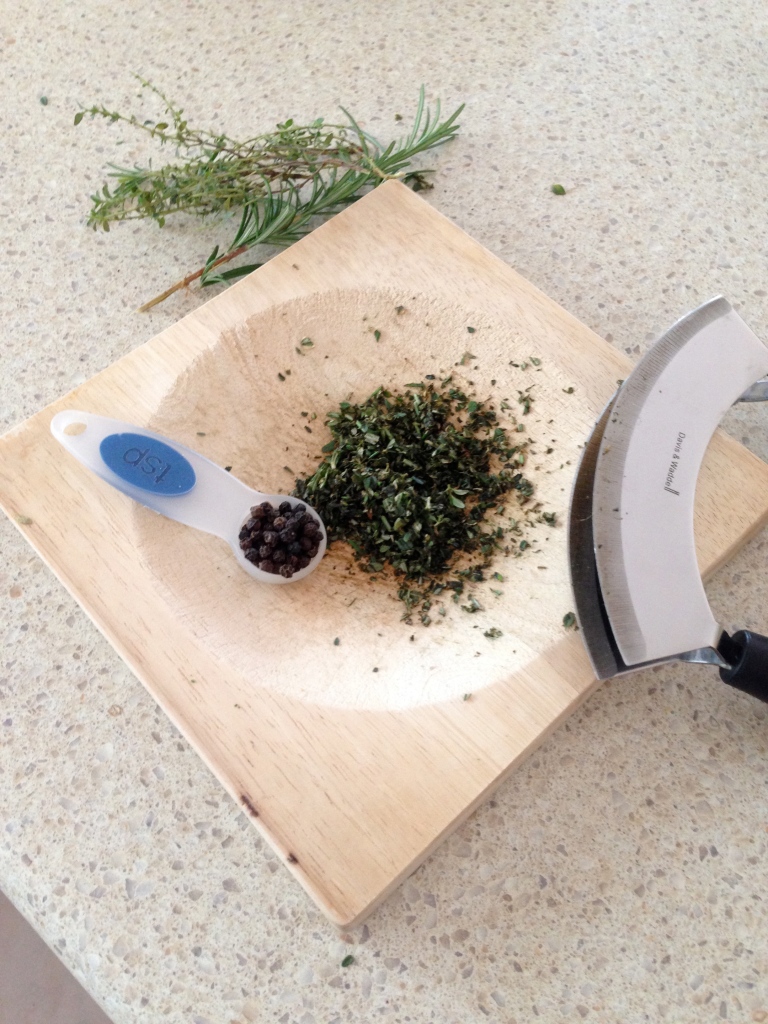 Chopped fresh herbs were added and then canola oil which will give the final result of marinated feta after one week.

Can’t wait to try it.