Last Friday a huge marquee was erected on the front lawn of the Metung Hotel.  There was obviously going to be a wedding the following day. 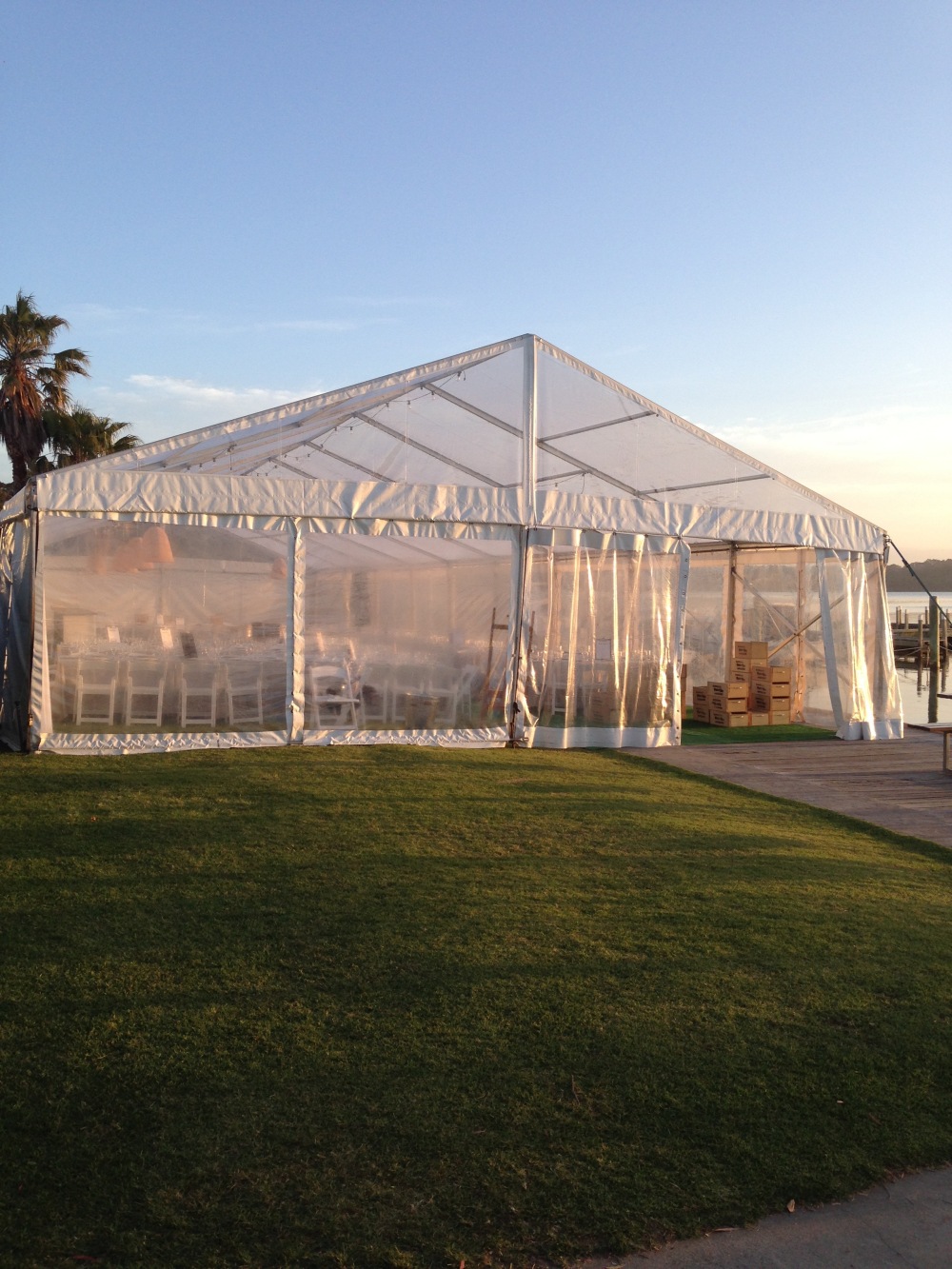 The hotel is known for its location as an ideal wedding venue as it looks out onto Bancroft Bay. 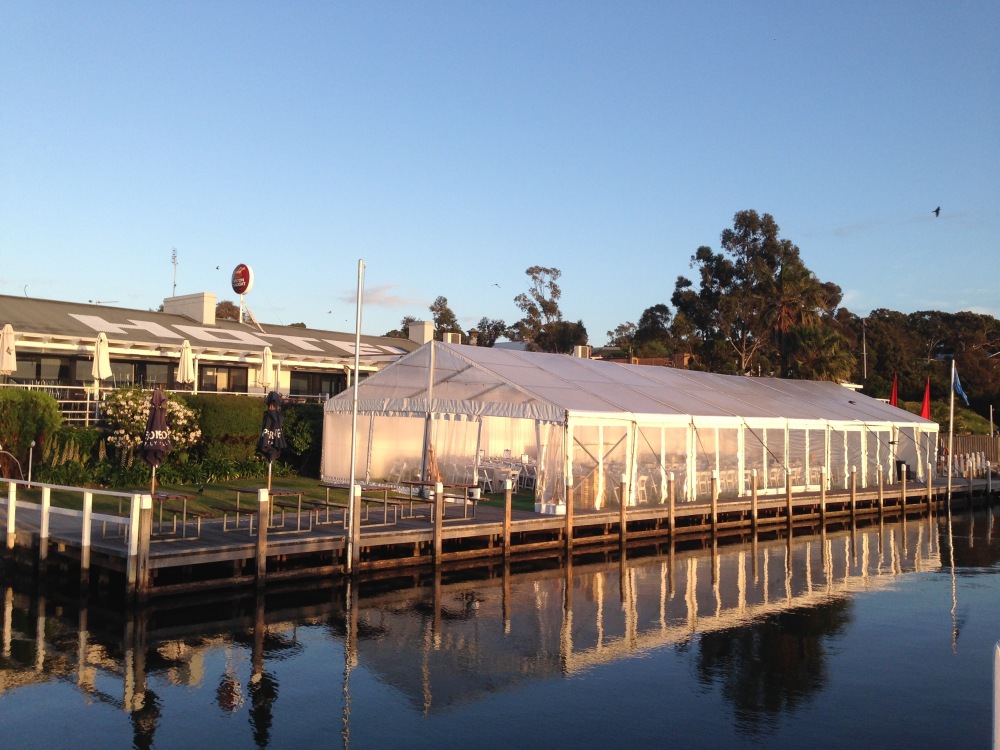 You might be asking what this has to do with the title of the post, “Will there be a poor-oot?”, well the link is weddings. When I saw the marquee it got me to thinking about weddings and one thought followed another until I  ended up with a childhood memory of the poor-oots we had when there was a wedding in our little village in Fife, Scotland.

Our village was only small so when there was a wedding in the village church it was a given that most people would know about it.  It was something that was looked forward to with anticipation by the village children as there is a wonderful Scottish tradition called a Poor-oot which takes place after the wedding and as the bridal party is driving away.  The children are congregated around the gates of the church and are eagerly awaiting the throwing out of loose change so they can supplement their pocket money.

I was wondering if it still happens nowadays and when I checked on the Internet I found this.

“This custom is still observed in some places but is becoming increasingly rare. A reason is to be found in one of the quotations in the Dictionary of the Scots Language illustrating the word scatter. The Church Notes (Nov. 5 1967) for St. George’s West, a church right in the heart of Edinburgh, comments: “The increasing volume of traffic today makes the traditional ‘poor oot’ or ‘scatter’ a hair-raising experience”.” (Scottish Language Dictionary)

You can read all about the tradition here. 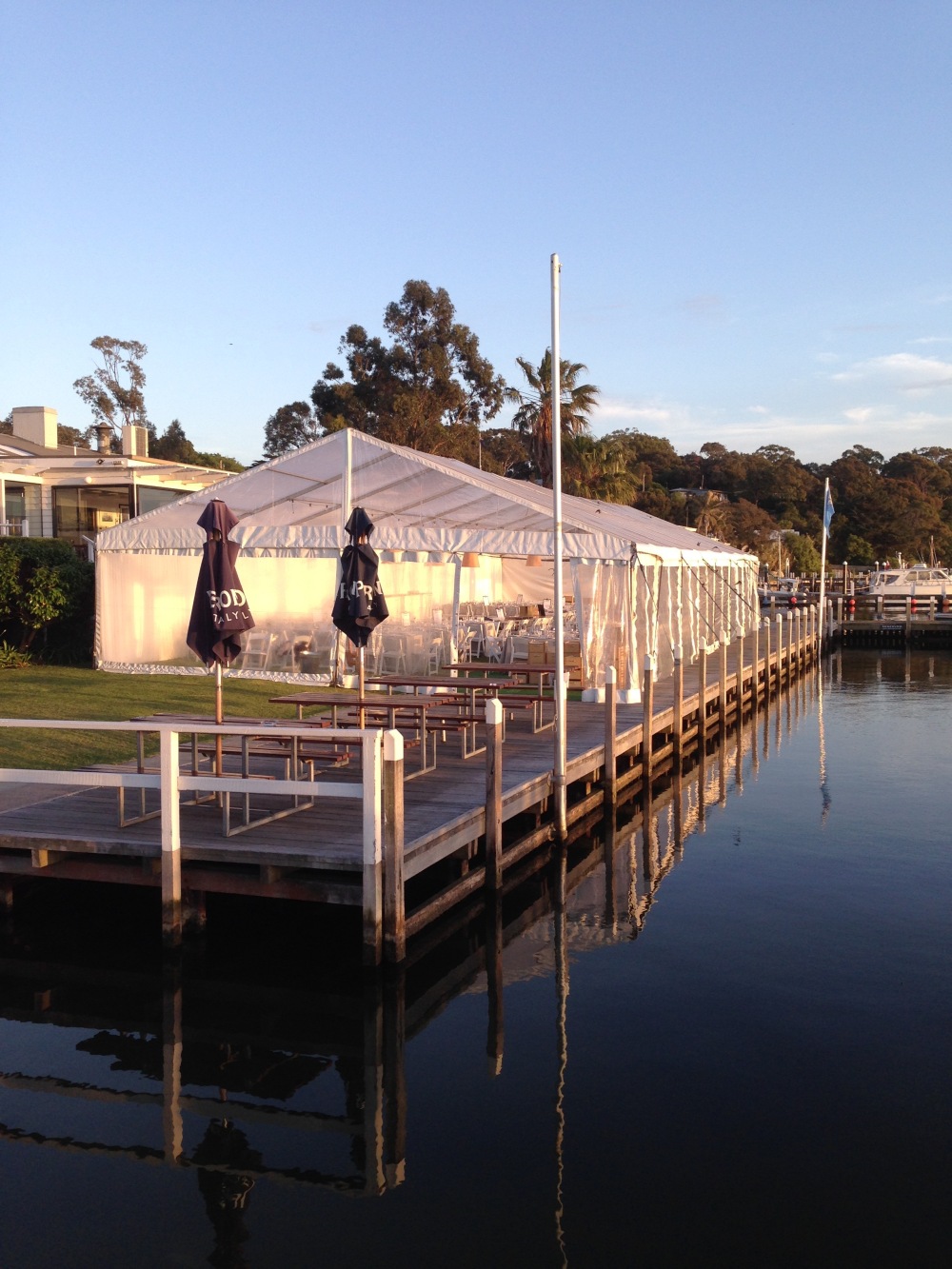