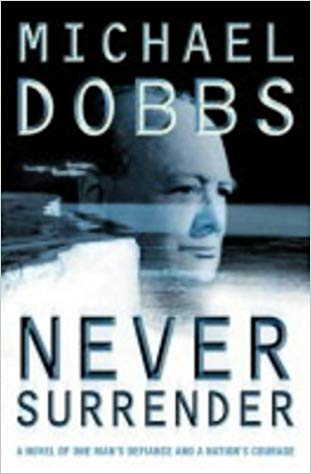 “10 May 1940. Hitler launches his devastating attack that within days will overrun France, Holland and Belgium, and that will bring Britain to its knees at Dunkirk. Only one man, Winston Churchill, seems capable of standing in his way. Yet Churchill is isolated, mistrusted by many of his colleagues, and tormented by ghosts from his past.

This is the story of those four crucial weeks in which Churchill and Hitler faced each other in a battle of wills. At its end, Hitler was at the gates of Paris and master of all he surveyed. But Churchill had already broken him on the most crucial battlefield of all, the battlefield of the mind.”

I have read several Dobbs books and this is one that I had downloaded to my Kobo many years ago.  I just got around to reading it this time on our travels as that is when I use the Kobo. 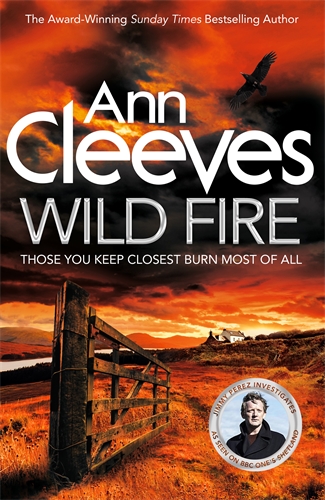 Drawn in by the reputation of the islands, an English family move to the area, eager to give their autistic son a better life.

But when a young nanny’s body is found hanging in the barn of their home, rumours of her affair with the husband begin to spread like wild fire.

With suspicion raining down on the family, DI Jimmy Perez is called in to investigate, knowing that it will mean the return to the islands of his on-off lover and boss Willow Reeves, who will run the case.

Perez is facing the most disturbing investigation of his career. Is he ready for what is to come?

I was fortunate to attended this book launching in Shetland while I was there on holiday.  What a wonderful occasion.  The book is a cracker and I am sorry that it is the last of the series.  I look forward to seeing the next series on television.  They were filming that series while we were in Shetland. As a bonus I was able to purchase a limited edition of Wild Fire Gin while there. Lucky me. 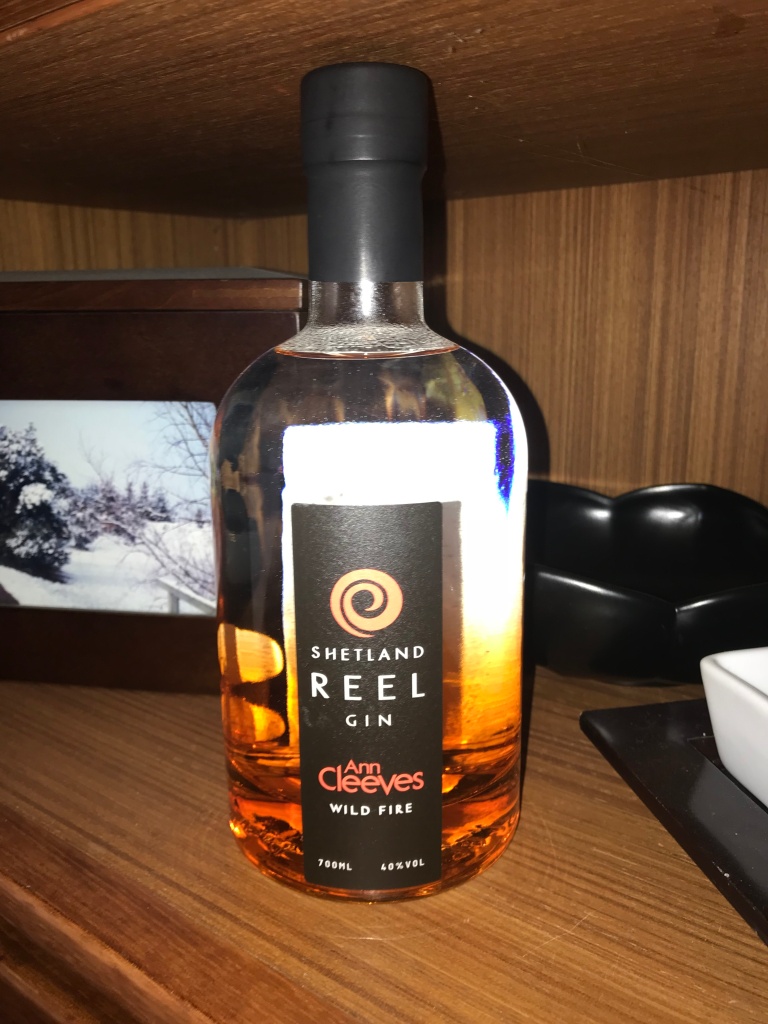