I wrote a blog post in October 2017 saying that I wanted to redecorate our bedroom.

This is how our bedroom looked then. 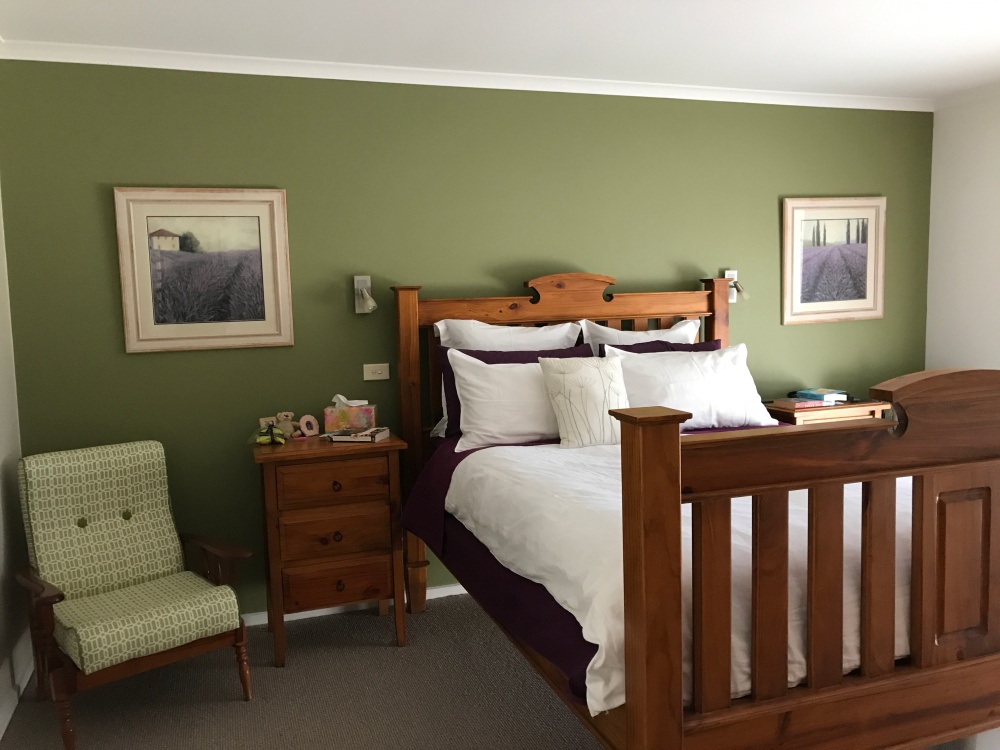 I have almost finished the redecoration and it has taken longer than I anticipated. The reason for the delay in starting was summoning up the courage to tackle using chalk paint.  I checked out several videos on YouTube and spoke to the retailer in Paint n’ Paper in Bairnsdale and decided I would give it a go.  It didn’t seem to be as terrifying as I thought. 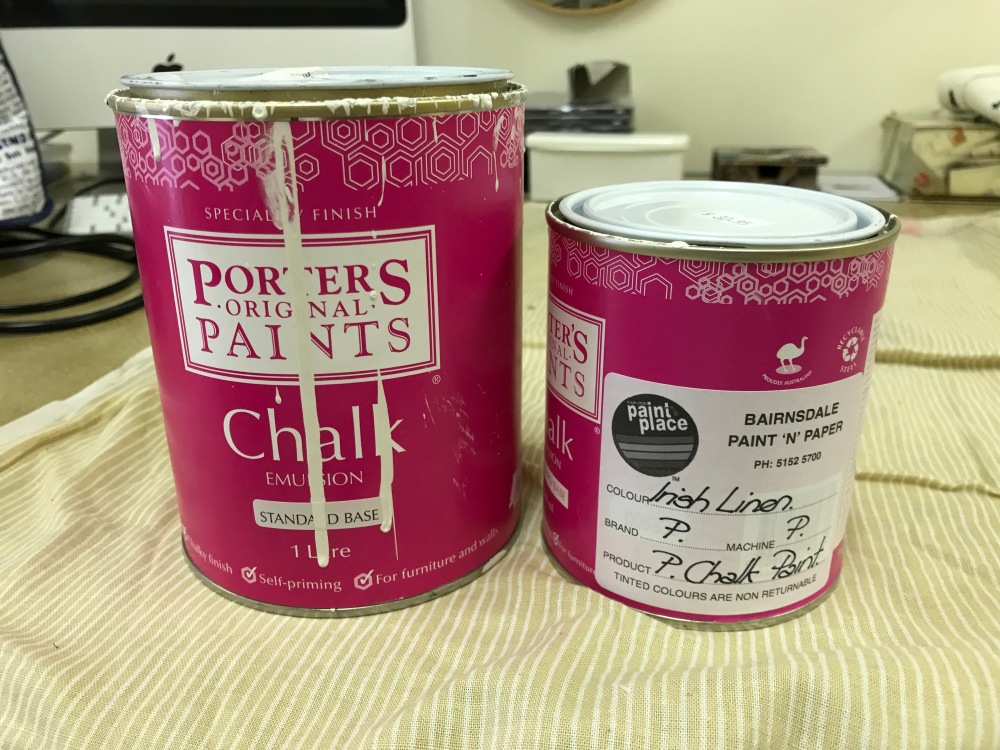 I purchased a 1 litre can of chalk paint in Irish Linen and a tub of wax for the finishing off.  I ended up buying a second can of paint as I thought I wouldn’t have enough.  As it was I only used about 5 or 6 dips of paint from the second can but I did need it.

I started with the bedside cabinets.  This is is a before and after picture. 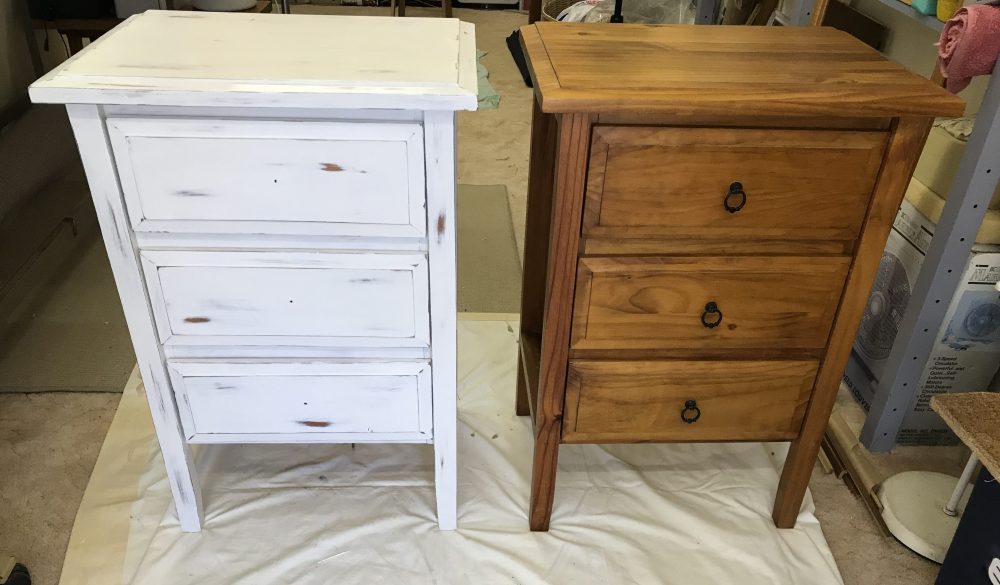 I only painted the front of the drawers and the actual cabinet frame.  I didn’t bother with the back as no one is going to see the back.  This is before the wax had been applied and the handles bronzed. The next picture is the finished cabinet. 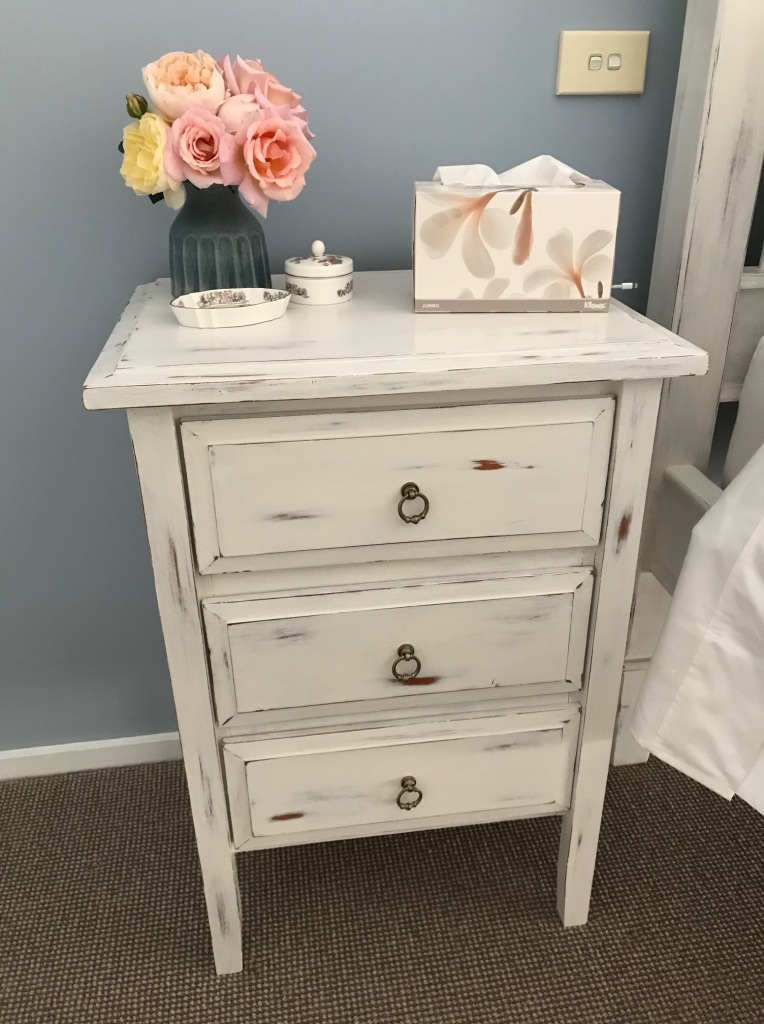 The bed was a tedious job as there were so many railings to paint.  Two coats were applied and then the sanding to distress the piece before the wax was applied to seal the finish. 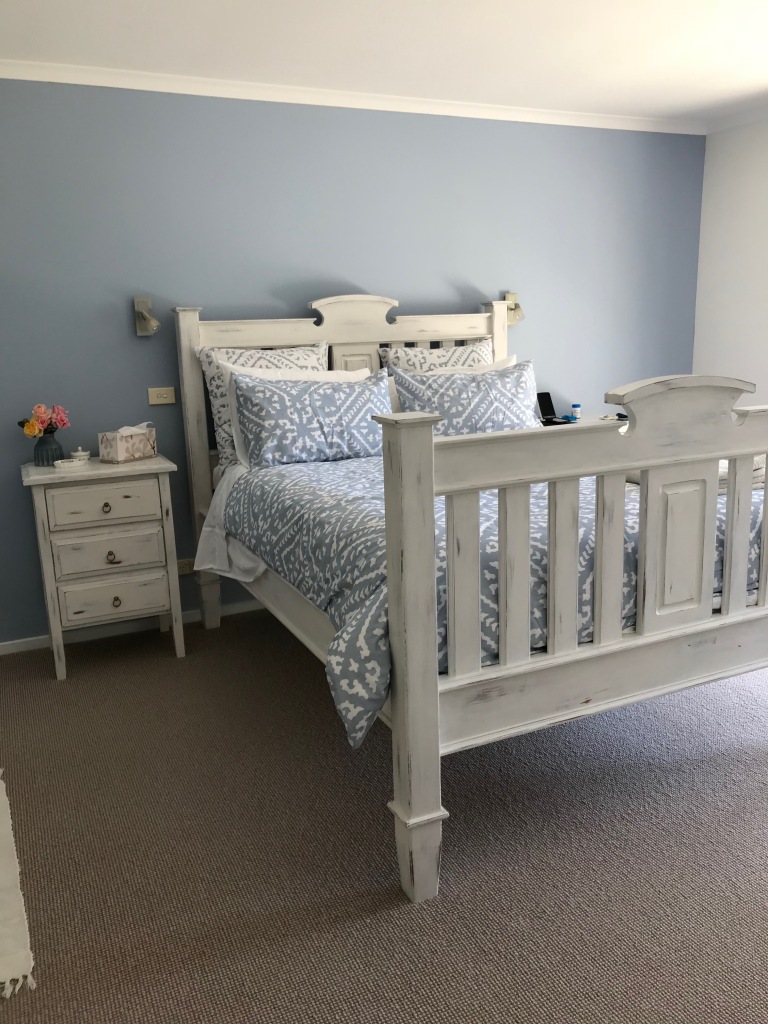 The dresser required more care as I had to get my husband to dismantle the mirror from its frame before I could start painting the surround.  Again it all went well and the mirror was returned to its rightful place after everything was waxed. 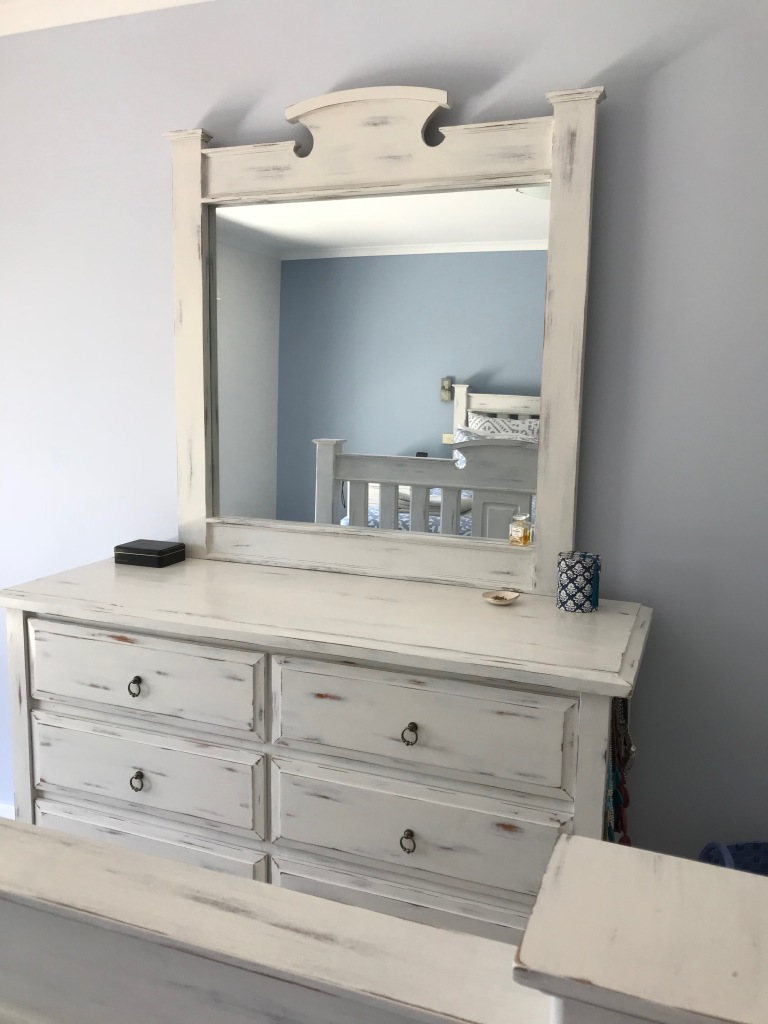 The wall colours are Taubman’s Rendezvous for the feature wall 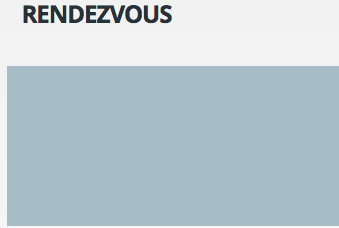 and Taubman’s Silky blue for the other walls. 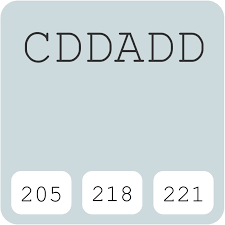 The colours are truer on the photos rather than the colour samples.

Now I just need to get some art work on the walls.  I have put up some family photos but we need artwork on the feature wall. 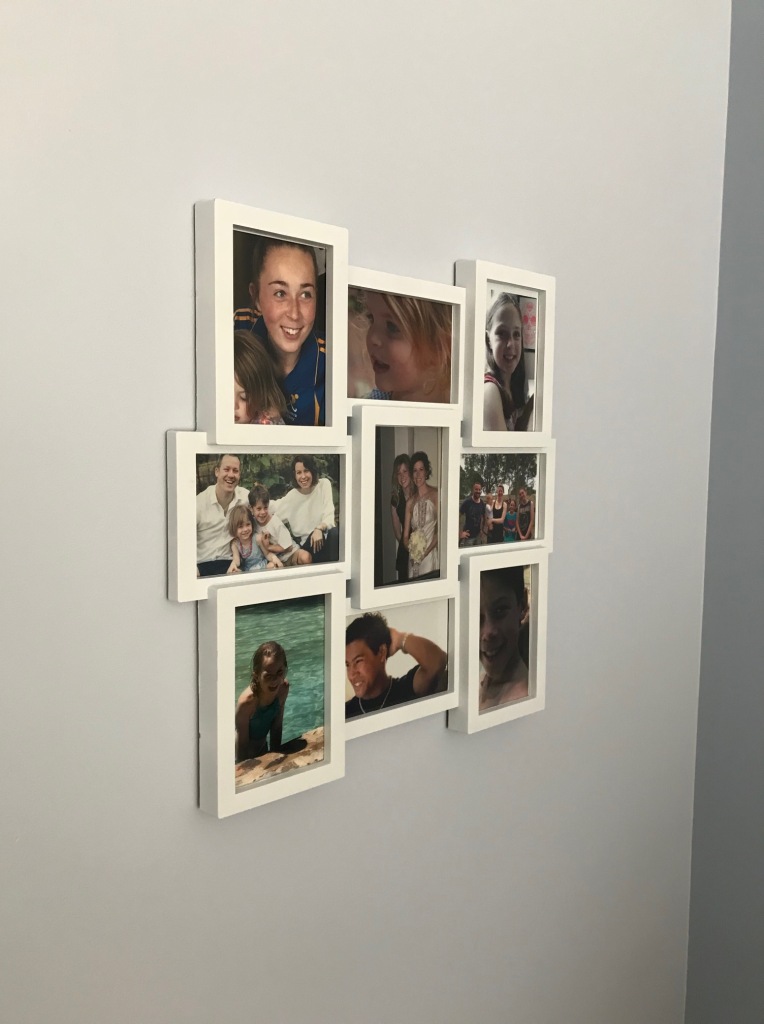 Strange how the wall colours look grey in this photo.