“When retired policeman Herbert Molin is found brutally slaughtered on his remote farm in the northern forests of Sweden, police find strange tracks in the snow — as if someone had been practicing the tango. Stefan Lindman, a young police officer recently diagnosed with mouth cancer, decides to investigate the murder of his former colleague, but is soon enmeshed in a mystifying case with no witnesses and no apparent motives. Terrified of the disease that could take his life, Lindman becomes more and more reckless as he unearths the chilling links between Molin’s death and an underground neo-Nazi network that runs further and deeper than he could ever have imagined.”

This was a riveting read. Set in the wilds of Sweden the gloom of the weather sets the tone.

Another crime fiction, this time by a Scottish author. I have read many Stuart MacBride books and none has disappointed me.

“Beware of the dark…Welcome to the Misfit Mob – where Police Scotland dumps the officers it can’t get rid of, but wants to. Officers like DC Callum MacGregor, lumbered with all the boring go-nowhere cases. So when an ancient mummy is found at the Oldcastle tip, it’s his job to track down its owner.But then Callum uncovers links between his mummified corpse and three missing young men, and life starts to get a lot more interesting.No one expects the Misfit Mob to solve anything, but right now they’re all that stands between a killer’s victims and a slow lingering death. Can they prove everyone wrong before someone else dies?”
This MacBride novel is a stand alone novel therefore no links to his previous characters.  It was a great read. 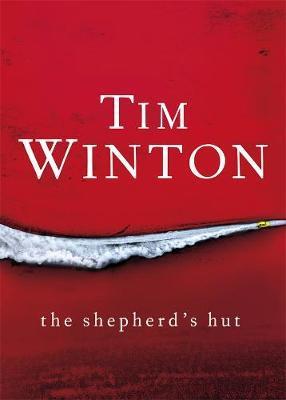 This Tim Winton novel is only a short read but completely compelling.  His descriptive writing of the Australian bush is exquisite.

“In The Shepherd’s Hut, Winton crafts the story of Jaxie Clackton, a brutalized rural youth who flees from the scene of his father’s violent death and strikes out for the vast wilds of Western Australia. All he carries with him is a rifle and a waterjug. All he wants is peace and freedom. But surviving in the harsh saltlands alone is a savage business. And once he discovers he’s not alone out there, all Jaxie’s plans go awry. He meets a fellow exile, the ruined priest Fintan MacGillis, a man he’s never certain he can trust, but on whom his life will soon depend.

The Shepherd’s Hut is a thrilling tale of unlikely friendship and yearning, at once brutal and lyrical, from one of our finest storytellers.” (Goodreads)

The Silent Patient was a psychological thriller. 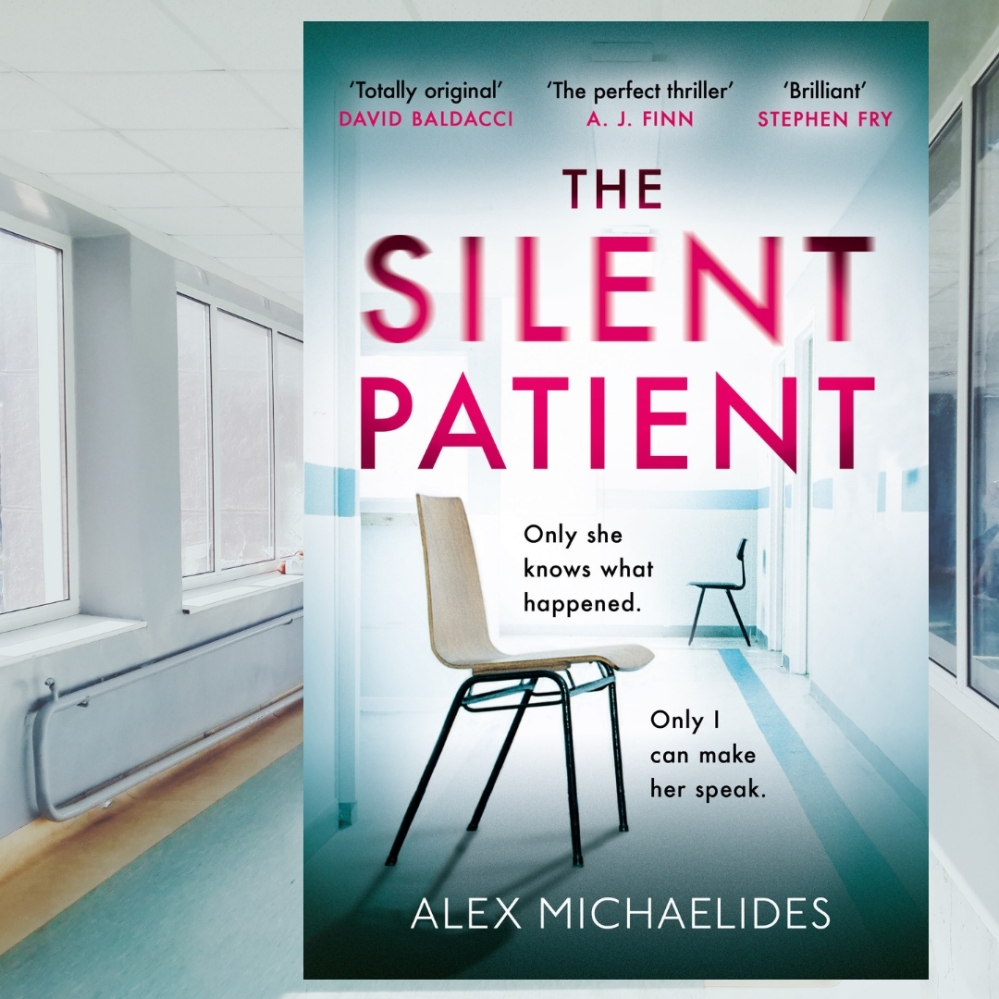 “ALICIA
Alicia Berenson writes a diary as a release, an outlet – and to prove to her beloved husband that everything is fine. She can’t bear the thought of worrying Gabriel, or causing him pain.

Until, late one evening, Alicia shoots Gabriel five times and then never speaks another word.

THEO
Forensic psychotherapist Theo Faber is convinced he can successfully treat Alicia, where all others have failed. Obsessed with investigating her crime, his discoveries suggest Alicia’s silence goes far deeper than he first thought.

And if she speaks, would he want to hear the truth?” (Goodreads)

I don’t usually read psychological thrillers but this was certainly worth reading. A twisted tale.