More travels in our home state, this time to Great Western which is really just a village or very small town.  The town is located in the region known as The Grampians.

The Grampians area has several vineyards and we visited a few while we were in the district.

Bests Wines is a small organic winery and it was here that we made our first stop as we knew that Seppelts didn’t open until later in the day.  We enjoyed a tasting at the vineyard where the tasting room was housed in the old stables.

The wine was excellent and we bought a few to take with us.

Our next stop was Seppelt as my husband had wanted to visit their cellars which were renowned.

Their website gives excellent information about the various aspects of the winery. After we had done our tour I though it was sad that the huge building which had once had a thriving industry was no longer in use as a productive winery.  Any grapes grown there were transported to South Australia where they were made into wine.   Big business had taken over, much to the detriment of the working population of Great Western.  You can find more detailed information on the closure in this article from 2015.

Thankfully enterprising locals had thought laterally and the building is now used for tourism purposes.  They host weddings and functions in the main building and cellars.  The original cottage of the Seppelt Wine founder and the magnificent homestead of the Gold Rush era are both used as accommodation options as well as the option of “glamping”.

The tour of the cellars and winery was certainly well worth it.

The tour commenced in this area where we were able to look down the shaft that reached down to the cellars.

The cellars are made up of many kilometres of drives which is where the sparkling wines were housed. 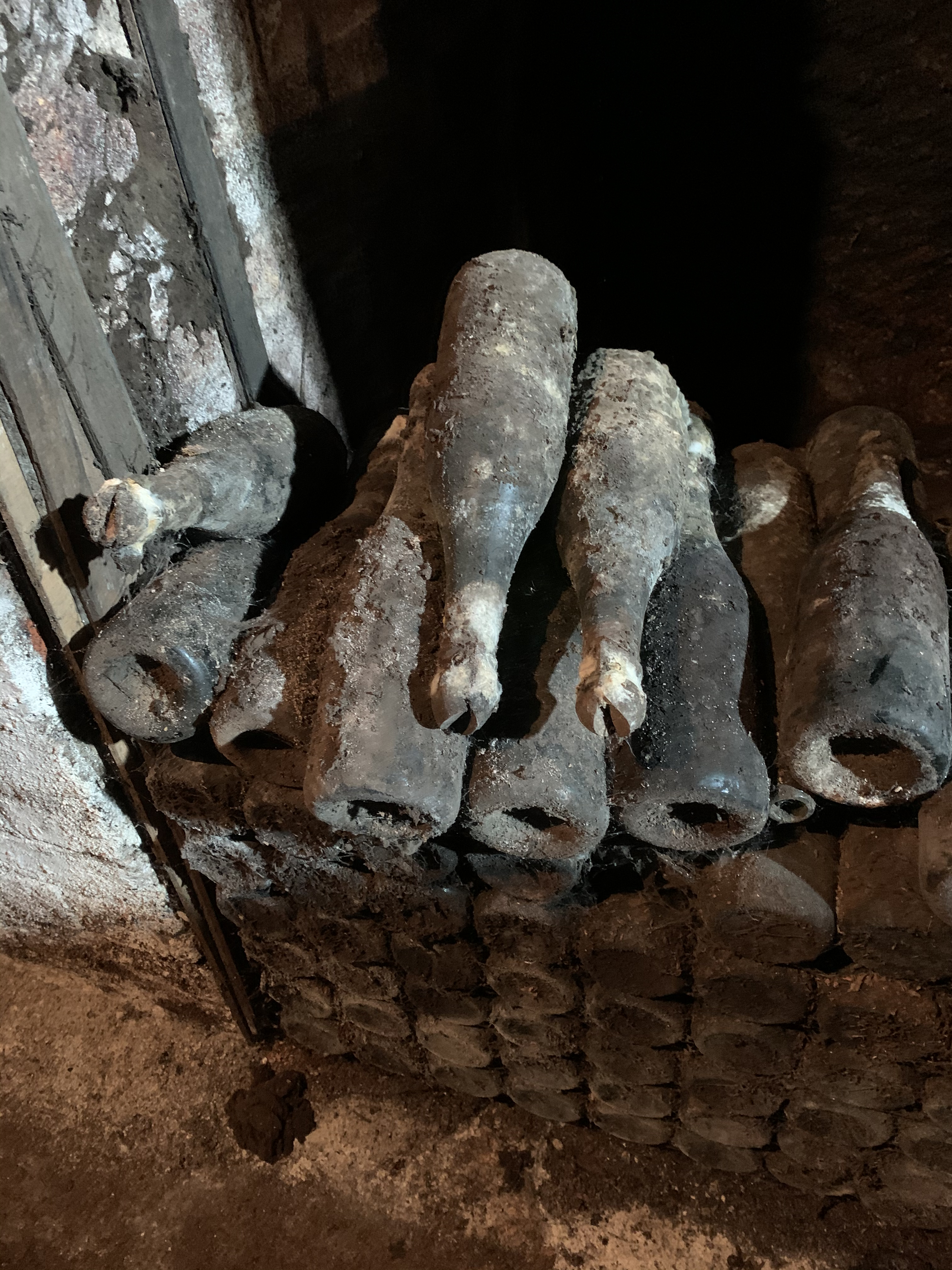 The wines are no longer housed there and any bottles we saw in the cellars were either empty or so old they were no longer viable.

This was the only part of the cellars which housed actual bottles of wine.  A private collection dating back to 1930 is housed here.

There was another area which used to house Private Bins, one in particular was for a former Prime Minister of Australia.

This was the gate that used to be on that bin. 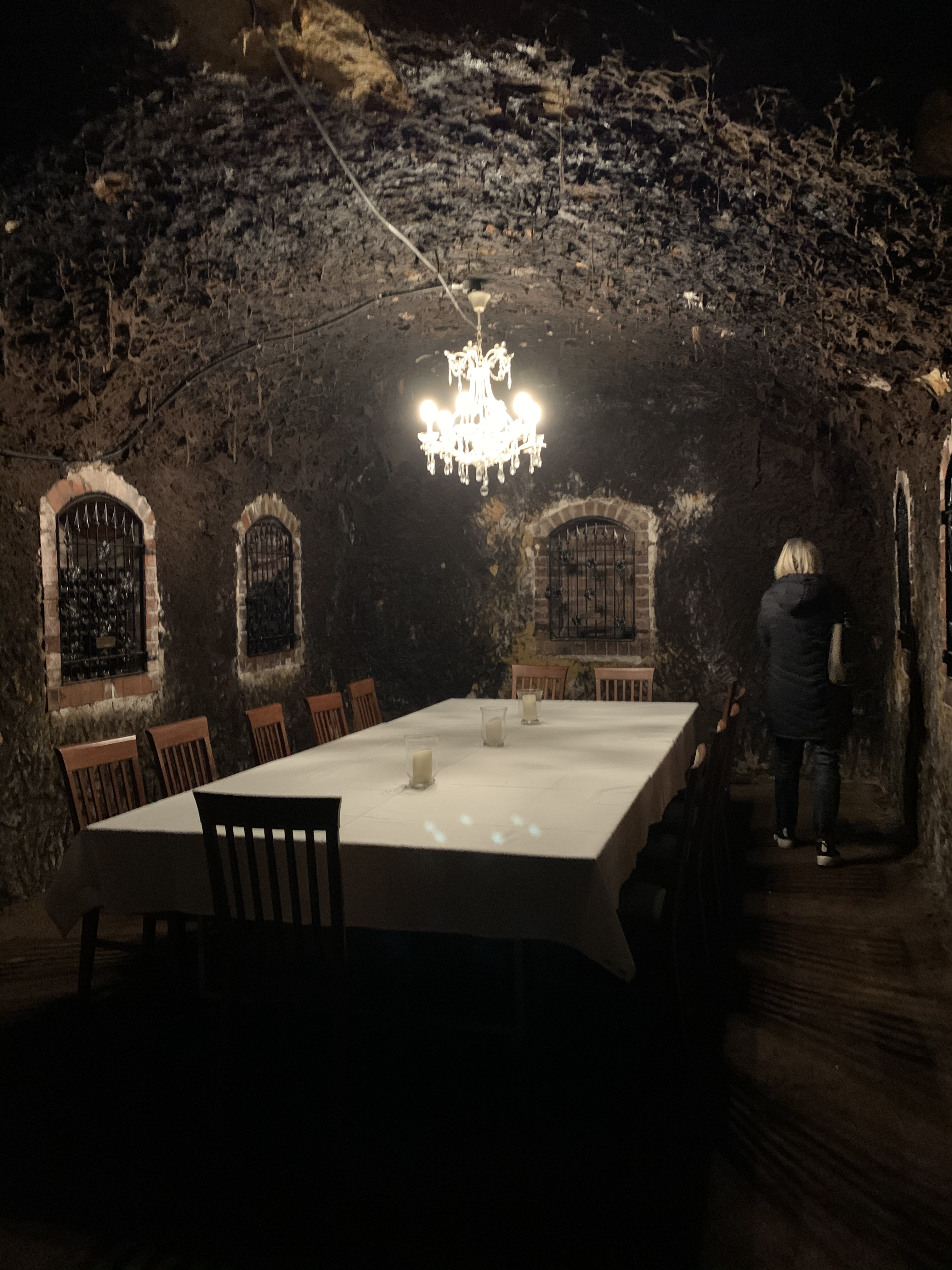 The Private Bin area is now used for one of the dining in the deep experiences.

This website gives a full description of all you can expect on your tour of the cellars.

If you get the opportunity to visit this part of Victoria a tour of the cellars at Seppelt is certainly well worth it.